One of my favorite literary lines opens Charles Dicken’s masterpiece A Tale of Two Cities as he writes “it was the best of times, it was the worst of times”. The brilliant dichotomy of that simple statement has always intrigued me. That line could well sum up the summer of 2018 for me. It was both a dream come true and a nightmare I can’t wake up from. It was love and fulfillment and then it was love and loss. It was hello and then it was goodbye.

The “best of times” was me finally traveling to a city which has enthralled and beckoned me for 60 plus years. Paris. It’s hard to explain that to anyone who thinks it passe to even want to go to such famous and overexposed location when the world holds so many wonderful sights so I don’t even try. The Paris draw for me has always been inexplicable. It gives me chills even to speak its name and for so many years there was magic and mystery in the very name itself. I was cautioned by my husband that possibly the reality would never live up to the fantasy I had of Paris and that definitely was a risk. But as soon as I set foot in that city I felt like I had returned. 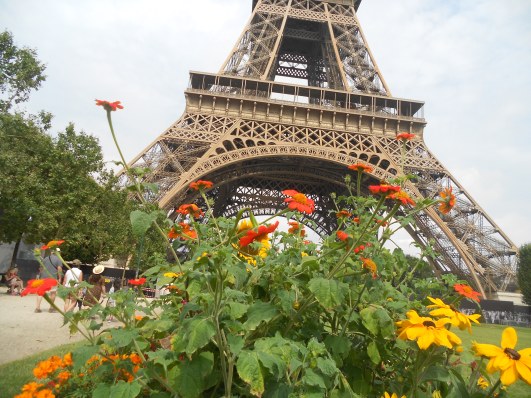 It’s hard to describe how much Paris and I embraced each other. Knowing my time was limited I had to decide what to see and what I would have to leave for the next time. The entire city is a work of art, a walk through history, a magical present, an echo of the ages. It was a leisurely boat ride on the river Seine and a long narrow stair climb at Notre Dame. It was a baguette at the patiserrie and red wine at the local bistro. It was the old man selling books at his stand on the riverbank and a casual stroll through a king’s garden. It was a language that was music to my ears. It was miles and miles of architecture and art and color and sound. It was awe-inspiring for me to visit the final resting places of so many writers who had brought Paris to life for me since I was a little girl. Voltaire. Alexandre Dumas. Victor Hugo. And the resting places of other inspirations in my own lifetime. Jim Morrison. Simone Veil.

Paris, Brussels, Amsterdam. We traveled those storybook cities. I was cast in a spell, images I had only gleaned from pages of a book or photographs were in front of me and all around me.  When I left, I vowed it would not be goodbye. The magic trailed behind me as the aircraft headed west.

And then it was “worst of times” when we lost our beloved eldest sister to a devastating illness. I learned that awful day that the human heart can break in a million different pieces. We had been part of each other’s journey for 60 plus years. She was my big sister and to refer to her in the past tense is devastating to me. I have memories that are fresh from mere weeks ago and ones that creep up on me when I least expect it. Her head bent over her homework at the tiny desk in the room we shared as teenagers. The time we created halos out of tinsel to sing as angels at church on Christmas Eve. My head resting in her lap because I was carsick on a long crowded childhood family road trip. Her singing in my kitchen the time she came to help me nurse my son to wellness.

For forty years I have lived far from my family and sometimes more than a year would pass before we saw each other again. She and I never liked saying goodbye, we never liked the permanence of it,  so we settled on see you later. Now I have no idea how to do it. How does one slowly let go of a life that has been an extension of yours since birth? I have lost both of my parents but for all of that pain, it seemed the natural order of things. This does not. This is loss in its purest form. This is truly permanent.

How does one say even say goodbye? There is the slow purging of her personal things. Half empty lotion containers, a used toothbrush, soaps that have dried from non use. There is the walk through her memories, childhood photos, mementos kept from a distant time, awards, certificates, years of school pictures of nieces and nephews. A history of family and a life lived.  There is the slow dispersing of her clothes and her jewelry and her scent. There is a dial tone where there was once her voice on the phone although I still hear her voice in my head. 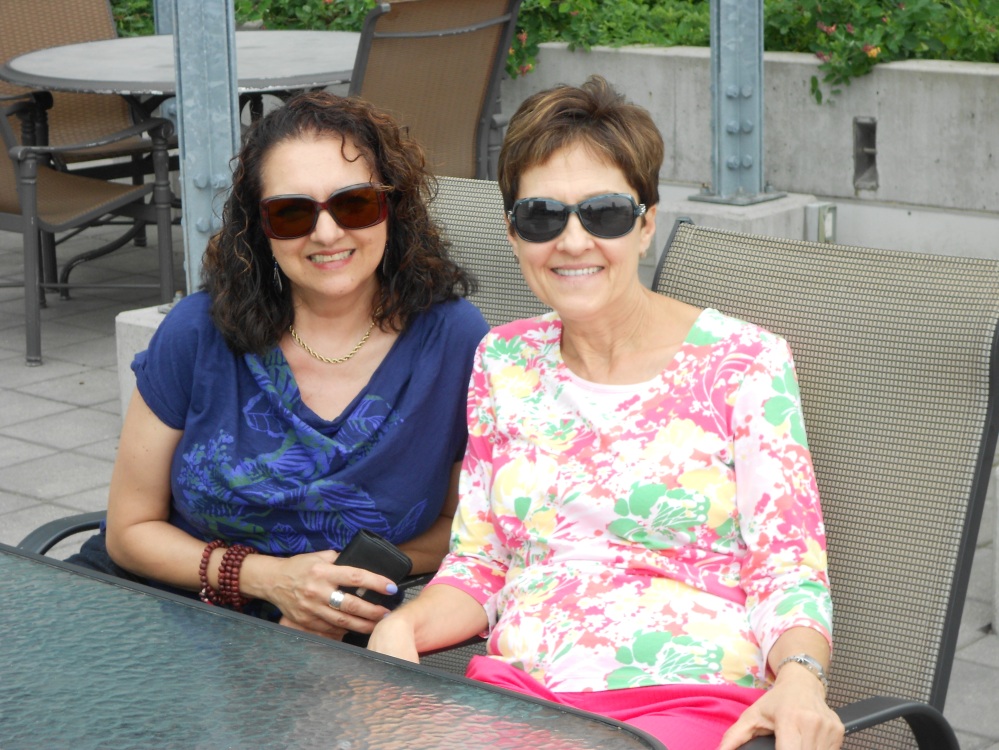 In all of the years we carefully refused to say goodbye I am now at a loss of how to do this. The last time I saw her we both knew it was the final time and even then neither of us could say the word. She is still so much around me. I can remember things she taught me, things we shared and whispered to each other and laughed over and now it all sounds like the wind rustling through the autumn leaves. How will we handle all of the firsts? Holidays, birthdays, the path growing longer each year since the day she stopped walking it with us. There are not any more words, at least not ones we can speak to each other. How long does goodbye take? Maybe forever. Maybe I will never say it because it is too final, too permanent. Maybe the goodbye will just grow and change like the space she left behind. Maybe that will be enough.